You Are Currently Here! Uncategorized Nickseth Commended For House Of Chiefs Building 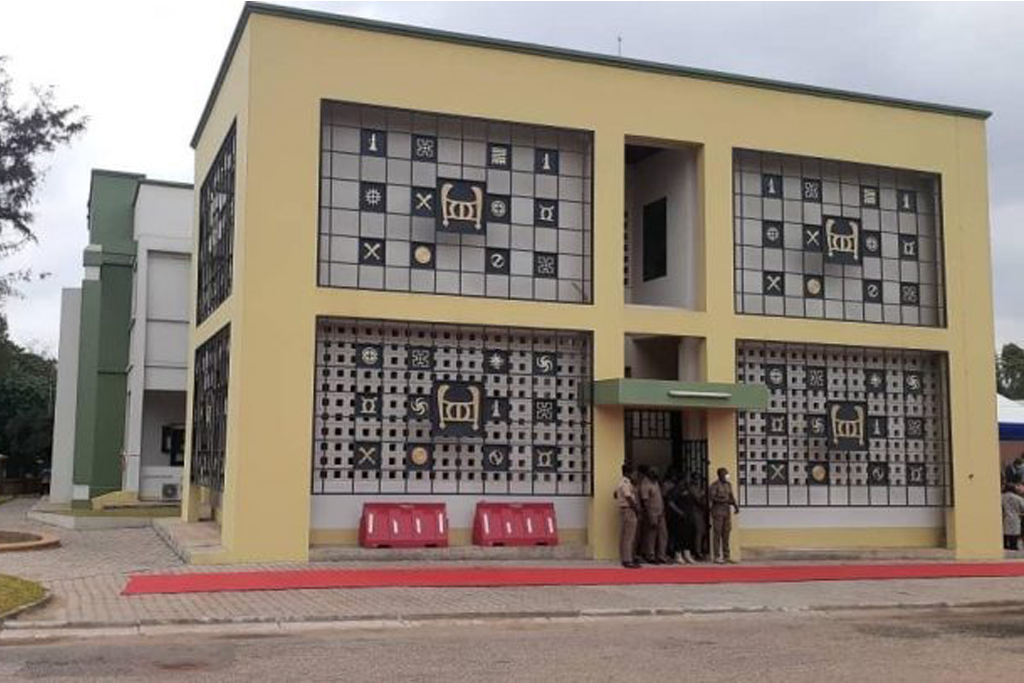 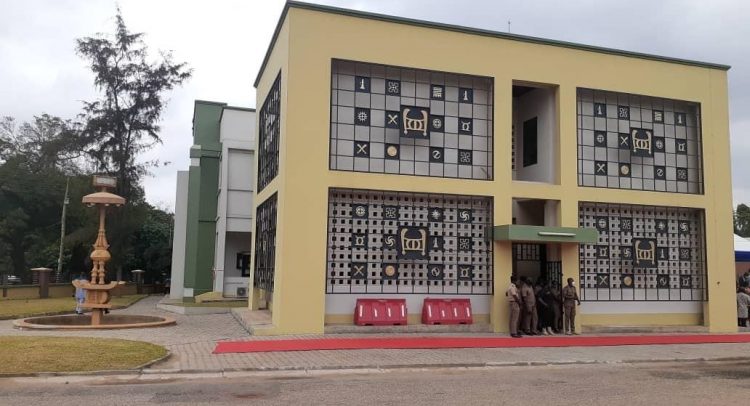 The National House of Chiefs building in Kumasi

NICKSETH CONSTRUCTION Company Limited, a leading construction firm in the country, has been honoured for positively changing the face of the National House of Chiefs (NHC) building in Kumasi.

The Kumasi-based company has uplifted the image of the building that serves as the meeting place for the body of chiefs in the country.

Constructed in 1949, the historical building was donated to the NHC in 1969 by the then Asantehene, Otumfuo Sir Osei Agyeman Prempeh II, and it has not been renovated since that time.

As a result of several decades of neglect, the building started to deteriorate with time. Some of the ceilings were said to be leaking, and the building was a far cry from its original appearance.

The NHC, therefore, engaged Nickseth Construction Company Limited to work and restore beauty and class to the building. The contractor has lived up to expectation by redesigning and thoroughly working on both the exterior and the interior of the building.

During the opening of the renovated building in Kumasi on Friday, the various speakers commended Nickseth for the quality work delivered. They particularly complimented the contractor on changing the face of the building.

The Asantehene, Otumfuo Osei Tutu II, who officially commissioned the building, even said he was highly impressed by the quality of work executed by Nickseth. He said the leadership of the House, led by Togbe Afede, also deserves to be commended for having the vision and commitment that have led to Nickseth’s impressive work.

Otumfuo and other dignitaries that inspected the building were intermittently seen nodding their heads in admiration of the work done by Nickseth.

Having made a mark in the construction industry, Nickseth Construction Company Limited is a household name in the building industry. 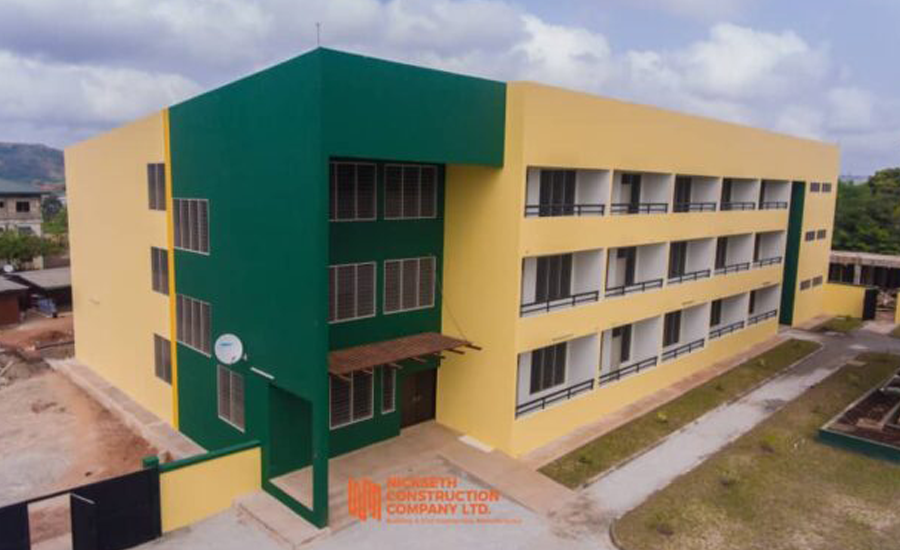 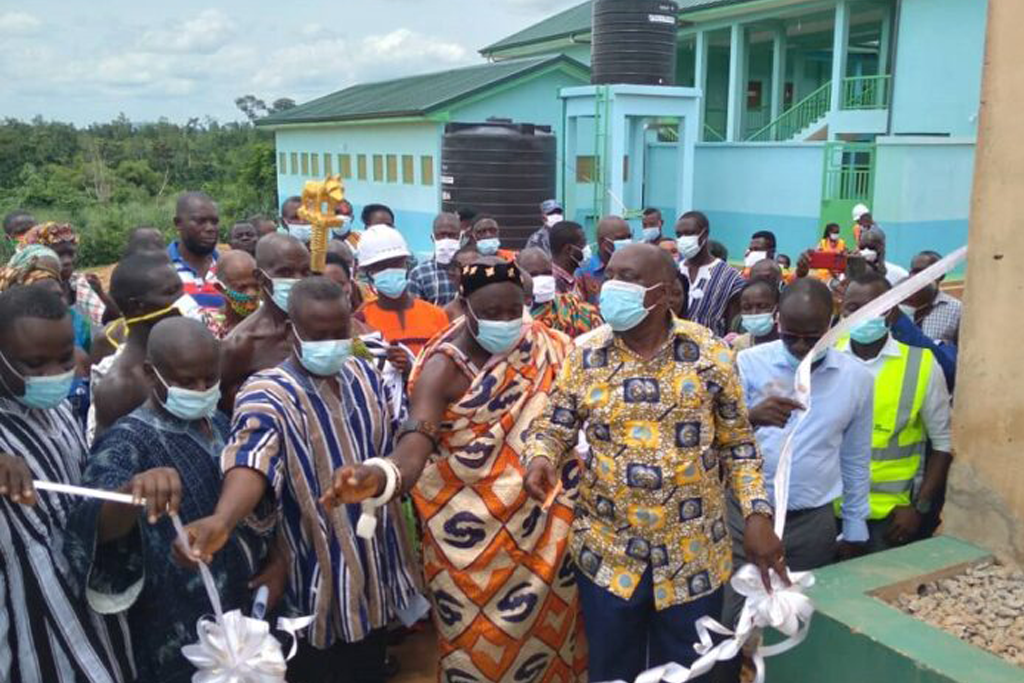 We design and build, manage projects and manufacture quality building products for our global clients and customers